What Should Medicine Do When It Can’t Save You? | The New Yorker

Although not everyone has embraced its rituals, those who have are helping to negotiate an ars moriendi for our age. But doing so represents a struggle—not only against suffering but also against the seemingly unstoppable momentum of medical treatment. Marcoux to discuss the options she had left. By this point, Sara had undergone three rounds of chemotherapy with limited, if any, effect. Perhaps Marcoux could have discussed what she most wanted as death neared and how best to achieve those wishes.

But the signal he got from Sara and her family was that they wished to talk only about the next treatment options. They did not want to talk about dying.

Sara knew that her disease was incurable, they pointed out. She had told her family on several occasions that she did not want to die in the hospital. She wanted to spend her final moments peacefully at home. Her father, Gary, and her twin sister, Emily, still held out hope for a cure. We were young. And this was so shocking and so odd. We never discussed stopping treatment. Marcoux took the measure of the room. With almost two decades of experience treating lung cancer, he had been through many of these conversations.

He tries to be scientific about decisions. The data show that, after failure of second-line chemotherapy, lung-cancer patients rarely get any added survival time from further treatments and often suffer significant side effects. But he, too, has his hopes. But, he went on, there were also experimental therapies. He told them about several that were under trial. Sara and her family instantly pinned their hopes on it. The drug was only in a Phase I trial—that is, a trial designed to determine the toxicity of a range of doses, not whether the drug worked. Furthermore, a test of the drug against her cancer cells in a petri dish showed no effect.


The critical problem was that the rules of the trial excluded Sara because of the pulmonary embolism she had developed that summer. To enroll, she would need to wait two months, in order to get far enough past the episode. In the meantime, he suggested trying another conventional chemotherapy, called Navelbine. Sara began the treatment the Monday after Thanksgiving.

Step by step, Sara ended up on a fourth round of chemotherapy, one with a minuscule likelihood of altering the course of her disease and a great likelihood of causing debilitating side effects. An opportunity to prepare for the inevitable was forgone. And it all happened because of an assuredly normal circumstance: a patient and family unready to confront the reality of her disease. I asked Marcoux what he hopes to accomplish for terminal lung-cancer patients when they first come to see him.

For me, the long tail for a patient like her is three to four years. You hear that time and time again. First, our own views may be unrealistic. A study led by the Harvard researcher Nicholas Christakis asked the doctors of almost five hundred terminally ill patients to estimate how long they thought their patient would survive, and then followed the patients.


Sixty-three per cent of doctors overestimated survival time. Just seventeen per cent underestimated it. The average estimate was five hundred and thirty per cent too high.

The Strategy That Will Fix Health Care

And, the better the doctors knew their patients, the more likely they were to err. Second, we often avoid voicing even these sentiments. Studies find that although doctors usually tell patients when a cancer is not curable, most are reluctant to give a specific prognosis, even when pressed. More than forty per cent of oncologists report offering treatments that they believe are unlikely to work. You worry far more about being overly pessimistic than you do about being overly optimistic. And talking about dying is enormously fraught. When you have a patient like Sara Monopoli, the last thing you want to do is grapple with the truth.

I was, too. Earlier that summer, a PET scan had revealed that, in addition to her lung cancer, she also had thyroid cancer, which had spread to the lymph nodes of her neck, and I was called in to decide whether to operate. This second, unrelated cancer was in fact operable. 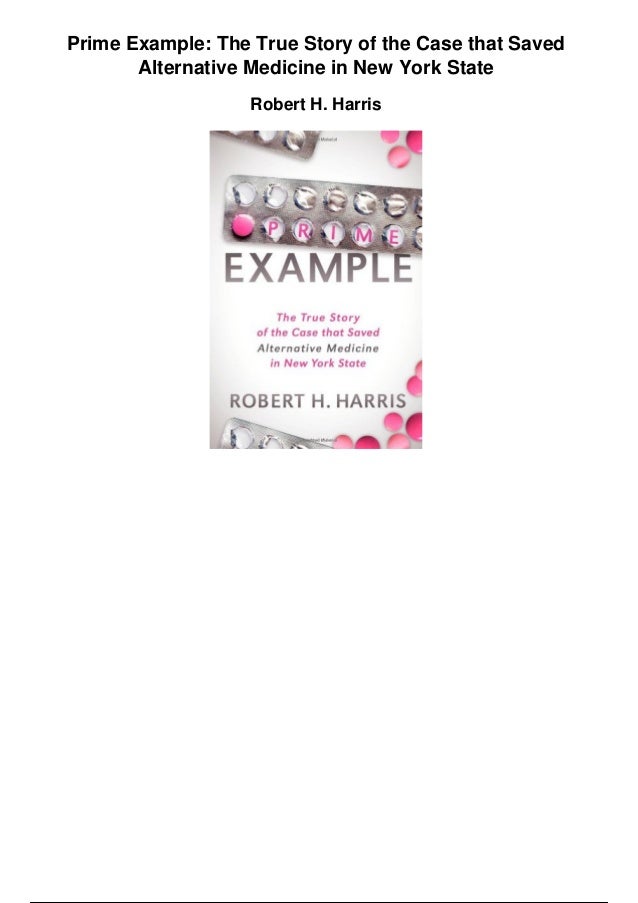 But thyroid cancers take years to become lethal. Her lung cancer would almost certainly end her life long before her thyroid cancer caused any trouble. Given the extent of the surgery that would have been required, and the potential complications, the best course was to do nothing. But explaining my reasoning to Sara meant confronting the mortality of her lung cancer, something that I felt ill prepared to do.

Sitting in my clinic, Sara did not seem discouraged by the discovery of this second cancer. She seemed determined. So she was geared up, eager to discuss when to operate. And I found myself swept along by her optimism. Suppose I was wrong, I wondered, and she proved to be that miracle patient who survived metastatic lung cancer? My solution was to avoid the subject altogether. I told Sara that the thyroid cancer was slow-growing and treatable. The priority was her lung cancer, I said.

We could monitor the thyroid cancer and plan surgery in a few months. I saw her every six weeks, and noted her physical decline from one visit to the next. Yet, even in a wheelchair, Sara would always arrive smiling, makeup on and bangs bobby-pinned out of her eyes. She was ready to try anything, and I found myself focussing on the news about experimental therapies for her lung cancer. After one of her chemotherapies seemed to shrink the thyroid cancer slightly, I even raised with her the possibility that an experimental therapy could work against both her cancers, which was sheer fantasy.

Discussing a fantasy was easier—less emotional, less explosive, less prone to misunderstanding—than discussing what was happening before my eyes. Between the lung cancer and the chemo, Sara became steadily sicker. She slept most of the time and could do little out of the house. Clinic notes from December describe shortness of breath, dry heaves, coughing up blood, severe fatigue. In addition to the drainage tubes in her chest, she required needle-drainage procedures in her abdomen every week or two to relieve the severe pressure from the litres of fluid that the cancer was producing there.

A CT scan in December showed that the lung cancer was spreading through her spine, liver, and lungs. When we met in January, she could move only slowly and uncomfortably. Her lower body had become swollen. By the first week of February, she needed oxygen at home to breathe. She just needed one more set of scans for clearance. These revealed that the cancer had spread to her brain, with at least nine metastatic growths across both hemispheres.

The experimental drug was not designed to cross the blood-brain barrier. PF was not going to work. And still Sara, her family, and her medical team remained in battle mode. Within twenty-four hours, Sara was scheduled to see a radiation oncologist for whole-brain radiation to try to reduce the metastases. On February 12th, she completed five days of radiation treatment, which left her immeasurably fatigued, barely able get out of bed.

She ate almost nothing. She weighed twenty-five pounds less than she had in the fall. She confessed to Rich that, for the past two months, she had experienced double vision and was unable to feel her hands. She was given two weeks to recover her strength after the radiation. Then she would be put on another experimental drug from a small biotech company. She was scheduled to start on February 25th. Her chances were rapidly dwindling. But who was to say they were zero? He went to a medical library when he got the diagnosis and pulled out the latest scientific articles on the disease. The news was devastating.

But then he began looking at the graphs of the patient-survival curves. What the naturalist saw was remarkable variation. The patients were not clustered around the median survival but, instead, fanned out in both directions. Moreover, the curve was skewed to the right, with a long tail, however slender, of patients who lived many years longer than the eight-month median. This is where he found solace. He could imagine himself surviving far out in that long tail.